Introduction: The power of the net

Examples from Brazil and Serbia. By Antje Bauer 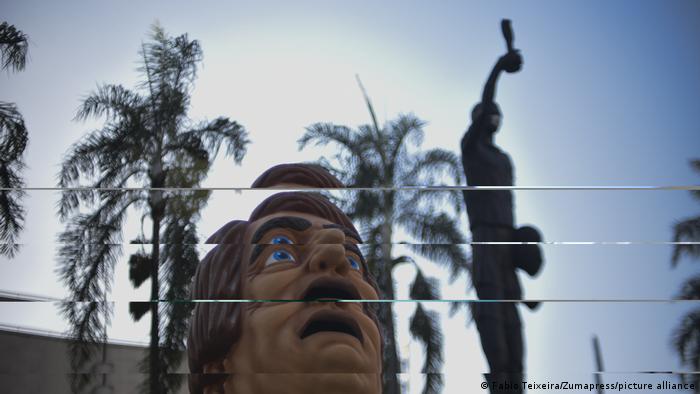 "Alternative facts" have become the epitome of the infinite possibilities found on the internet and online media to mislead users since Donald Trump’s inauguration. For many users, opinions and beliefs are truer than proven facts. Politicians use their powers of persuasion and manipulation to bind their followers and find new ones. One example is the propaganda machinery of Brazilian President Jair Bolsonaro, which contributed to his election victory in 2018 and helped cover up the government’s failure to combat the coronavirus pandemic in 2020. Our author Philipp Lichterbeck, who lives in Brazil, explains this. We also look at how NGOs and journalists are joining forces to combat the rampant spread of mis- and disinformation with fact-checking platforms so that facts and opinions can once again be separated.

The web not only enables the rapid spread of information, disinformation and misinformation, but also the spread of hatred. This hatred pours out in all directions: Creators against others, users against journalists and creators, users against other users… Often resentment is stirred and used to target those who are regarded as weaker, for example, women or minorities. Both media professionals and users are often at a loss as to how they should react and how they can put a stop to this. Self-censorship? Hitting back? Ignoring the perpetrators? In Serbia, a group of YouTubers has created two videos in which they decided to poke fun at some popular YouTubers’ toxic masculinity, desire for admiration and use of hate speech — sparking a huge debate. Our author Jovana Gligorijevič reports on the Serbian YouTube scene and how these debates play out.

No longer a blind spot

How the project “Clickbait” highlights the language of many YouTubers in Serbia. By Klaus Dahmann