While access to internet remains relatively expensive in Lebanon, the innovative scene in Lebanon is mostly thriving, but journalism start-ups are having a hard time. 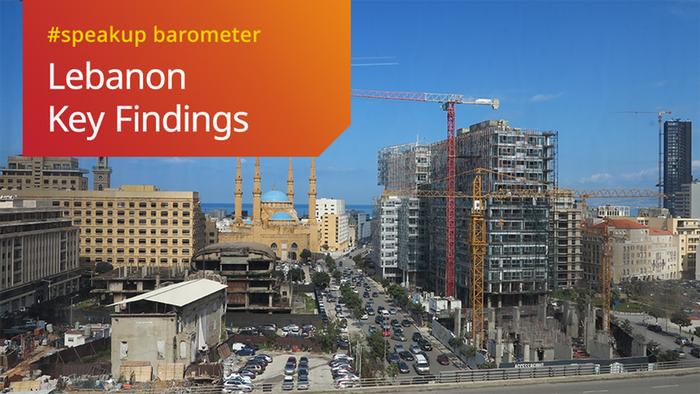 The country’s telecommunications industry is largely in state hands and is subject to strict controls. A single company, Ogero, owns the infrastructure for phone and internet connections; it then sells licenses to service providers. Ogero also consults with the government to determine Wi-Fi pricing and manages over a dozen different internet service providers such as Cyberia, Terranet, Sodetel and IDM. Lebanon also has two state-run mobile phone companies, Alfa and Touch. Prices for internet service are linked to internet speeds, and there is virtually no competition between the two companies, since they share the market equally. Ogero lowered prices for internet service following protests in 2017

Still, Internet cafes are extremely popular in Lebanon. Most of the owners of such cafes have signed expensive contracts with internet providers, allowing them to offer a faster network to their customers. Many customers often sit for hours with their laptops or mobile phones, working, researching or just surfing the internet. The same goes for co-working spaces. The fact that co-working spaces always have power and internet makes them very well-frequented in Lebanon. 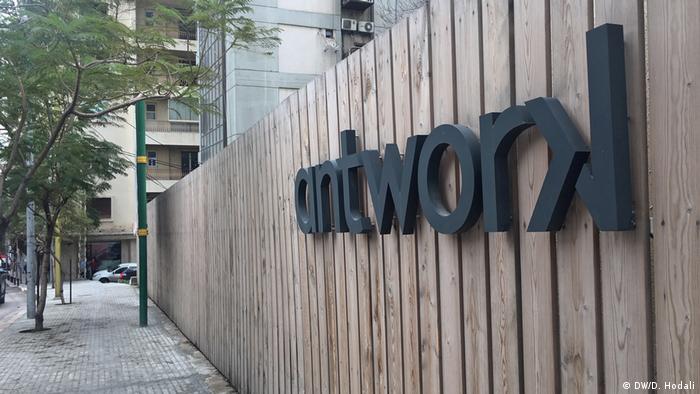 Antwork is one of Beirut's famous co-working spaces

A hard time for media-start-ups

Diana Moukalled, Alia Ibrahim and Hazem al-Amine are three Lebanese journalists with many years of experience working for traditional media houses, both on television and in print, also have an office at Antwork. In particular during the Arab uprisings, they became frustrated with how biased the media in Lebanon is, and wanted to draw a line in the sand by promoting independent and critical journalism. In response, they founded Daraj in 2018. Daraj – Arabic for stairs – is a more than appropriate name for the website, which has high ambitions. "Everybody was talking about independent media. We saw new media as a new means of information transfer, as technology has become cheaper and more accessible with the use of social media. So, we thought we could do something," says Alia Ibrahim. When the three pitched their project, potential investors were initially very cautious.

According to a study by the Maharat Foundation in Beirut, financing is a major issue for many media start-ups in Lebanon.

Journalistic and media start-ups in particular have a hard time getting a foot in the door of interested investors. Since the media in Lebanon is far from being truly independent, many potential sponsors are skeptical of the new models being presented. For that reason, only a few journalistic startups, such as Daraj and Raseef22 – have managed to survive. Both mainly keep themselves afloat with financing from foreign sources, as local advertising partners are difficult to find. Within the local entrepreneurship ecosystem, commercial organizations, digital agencies and media planners were however already successful prior to the emergence of the Beirut Digital District.

The Government boosted the start-up-scene

Although Beirut’s start-up scene is not yet comparable to Berlin or New York, the government is supporting it with the introduction of Circular 331. In 2013, the central bank decided to promote the "knowledge economy", because they recognized its enormous potential. The government created Circular 331 – which is a mechanism that would guarantee up to 75 percent of the banks’ investments and allowed them to take up to four percent of their reserves in the central bank to invest this money in startups.

It's clear that Circular 331 has provided a much-needed boost to the start-up scene, but tech start-ups still face challenges if they really want to make it. Lebanon is a small country with a small market, so many well-educated people prefer to work abroad.

Due to the expansion of digital media worldwide, citizens in Lebanon have access to a variety of news platforms – whether websites, cable channels, or various subscription-based text message services. Although regional broadcasters such as Al Jazeera, Al Arabiya and other international news channels are available, local news channels and their websites remain popular. Lebanon’s media landscape is predominantly under the control of sectarian groups – whether it be TV, radio, print or online. But many media companies have not yet managed to adapt themselves to new developments in technology. 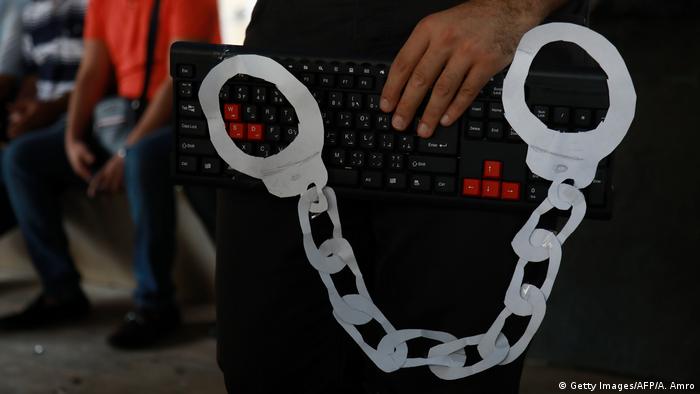 While there is still no discernible digital journalism strategy in Lebanon, activists have long benefited from digitalization. In recent years, both civil society organizations and individual actors have used the Internet as their crucial tool for expanding the reach of their campaigns and enhancing awareness of their issues.

With the help of digital activists, issues such as the plight of migrant and domestic workers have received more attention in the media.

As the Pew study concludes, "Lebanese are notably less positive about the impact of social media on society". That concern stems in part from the fact that in the last year, the number of arrests made in response to critical statements about politicians or religion has increased dramatically. Those arrested included activists and journalists, but also regular citizens.

Compared to other countries in the region, Lebanon has blocked relatively few websites and/or apps. Only approximately 50 websites are on the banned list, and most have to do with pornography, illegal betting or Israel. One LGBTQ website is on the list. Besides this list, the internet is freely accessible to the people of Lebanon.

The most frequent type of censorship in the blogosphere and among media outlets is self-censorship. And yet, Daraj founders Diana Moukalled and Alia Ibrahim agree: the situation in Lebanon is much better than elsewhere in the region. Whereas journalists in Lebanon enjoy extensive freedom, the situation for their colleagues in Egypt is very different. Lebanon’s constitution guarantees freedom of opinion, freedom of assembly, and freedom of the press. However, there is as of yet no law to protect freedom of opinion on the internet. But that might come soon with a new government in charge.

The #speakup barometer is a DW Akademie project that examines the connection between digital participation, freedom of expression and access to information. Our method consists of a thorough analysis based on expert interviews in five thematic areas: Access, Digital ights, Media and Journalism, Society and Innovation. Learn more at www.dw.com/barometer