"No Simple Way Home" by South Sudanese director Akuol de Mabior and "No U-Turn" by Nigerian director Ike Nnaebue will celebrate their world premieres in the Panorama section of the Berlin International Film Festival, where the audience awards for the most popular feature and documentary films are presented.

"These stories come from inside the African continent to shift the narrative on migration and demonstrate the power of cinema to deal with urgent issues that can resonate with a global audience," said Don Edkins, executive producer of the South African non-governmental organization STEPS.

Together with DW Akademie, STEPS launched the Generation Africa project with support from the German Federal Ministry for Economic Cooperation and Development (BMZ). By supporting filmmakers in emerging film markets, BMZ, DW Akademie and STEPS are actively contributing to social change, freedom of expression and the economic empowerment of local storytellers.

"We believe in film as a driver for development, not only for the economy but for society as a whole. We want to promote authentic African stories that invite us to change perspectives and to think outside the box," said Natascha Schwanke, director of Media Development at DW Akademie.

Migration on the big screen 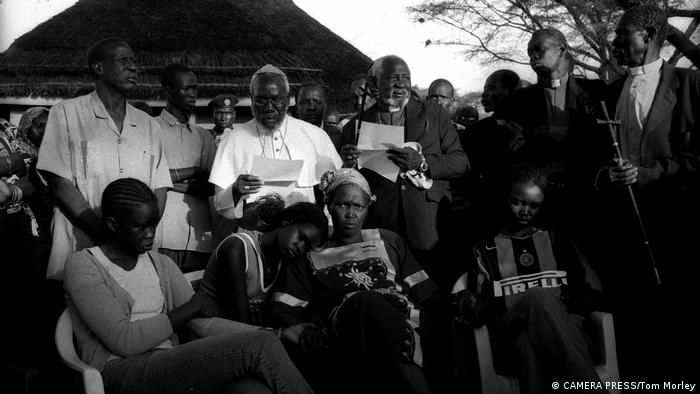 "No Simple Way Home" (Kenya / South Sudan / South Africa) is the very first film from South Sudan to screen at the Berlinale. First-time director Akuol de Mabior’s main subject is her mother Rebecca Nyandeng. As South Sudan hangs in the balance of a tenuous peace agreement, the "mother of the nation" Rebecca prepares to become the first female vice president of the country. Her mission is to safeguard the vision of her late husband John Garang, a revolutionary leader, national hero and former first vice president of Sudan. Rebecca’s greatest fear is that her husband, along with millions of South Sudanese people, died in vain. Her deepest yearning is for her children and the children of her compatriots to lead meaningful lives at home in South Sudan. But what does it mean to call this country home? 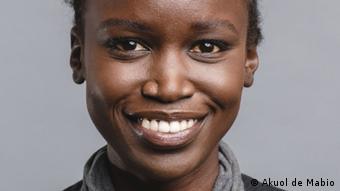 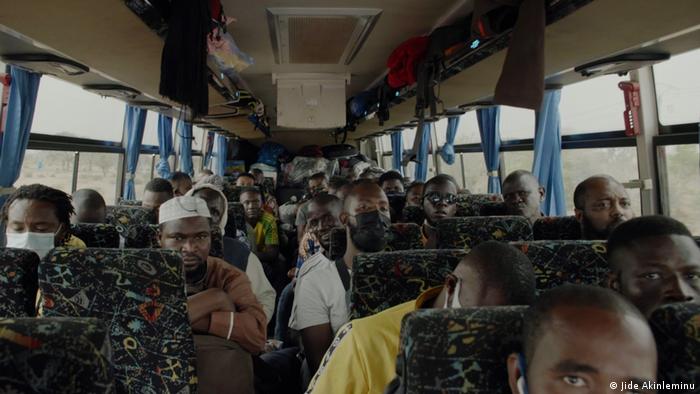 With "No U-Turn" (Nigeria / France / South Africa), Nollywood filmmaker Ike Nnaebue retraces a journey he made 26 years ago when he left Nigeria as a young man to try and reach Europe by road. He meets those who are taking the same trip today to search for a better life and, through conversations with them, tries to understand the aspirations of young people in West Africa. With images of people lured into slavery and bondage along the routes in North Africa all over social media and the internet, most young people are aware of the dangers of traveling undocumented by road. Yet more and more women are joining the ranks of those who risk this journey. 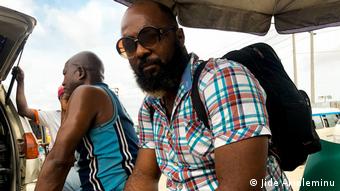 "No U-Turn" is Nnaebue’s first documentary and is produced by Okey Omeire for Passion8 Communications (Nigeria), Christilla Huillard-Kann for Elda Production (France) and Don Edkins and Tiny Mungwe for STEPS (South Africa).

Generation Africa is a collection of 25 short, medium and feature-length documentary films from 16 countries in Africa that aim to shine a light on the future of youth in Africa through the topic of migration. Produced bySTEPS in South Africa in collaboration with production companies in each country, this project aims to give voice to African storytellers in an initiative that has built a strong documentary community across Anglophone and Francophone Africa. This ground-breaking collection introduces exciting young documentary voices to a world stage in order to shift the narrative on migration. All Generation Africa films will be screened by the French-German public broadcaster Arte in early summer 2022.

The project is supported by the German Federal Ministry for Economic Cooperation and Development (BMZ).

DW News Africa with Raheela Mahomed, 11 February 2022: Will there be accountability for torture in Uganda? We hear testimony from a Ugandan satirist who alleges he was brutally beaten. And he says, the orders came from the very top.+++ We also meet South Sudanese filmmaker, Akuol de Mabior, whose work is the first film from her country to make it to the Berlin Film Festival.