Young women and men make up roughly a third of the population in the Middle East and North Africa but receive little coverage by broadcasters. A new project by DW Akademie and its partners aims to change this. 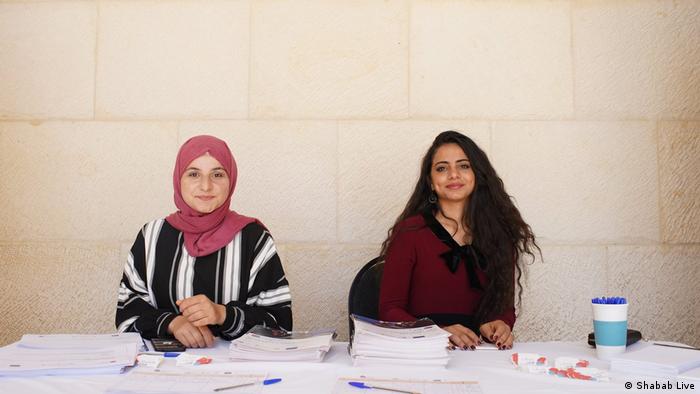 Volunteers at the Shabab Live kickoff-meeting in Ramallah

Although young people make up the largest population group in the Middle East and North Africa region (MENA), issues important to them are rarely included in public discussions or covered by radio and TV stations. Only few educational or informational programs are tailored to their needs. 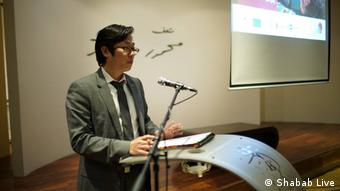 DW Akademie together with the non-governmental organizations Al Khatt (Tunisia) and AL-JANA (Lebanon) are responding with a three-year project funded by the European Union and Germany's Federal Foreign Office. Shabab Live ("Youth Live") focuses on six countries – Morocco, Algeria, Tunisia, Lebanon, Jordan and Palestinian Territorries – with an aim for NGOs there to help young people develop media skills and produce media content, and for TV and radio broadcasters to open their programming to young voices and concerns.

DW Akademie contracted the Palestine-based Arab World for Research and Development (AWRAD) to conduct a survey on how young people in the six target countries perceive their broadcasters and the topics and formats they would like to see covered.

Over 300 youth between 15 and 30 were interviewed for the study. It found they did not rely on their broadcasters or feel their views were taken seriously. "They know we'll criticize them or give opinions they don't agree with, so they don't ask us," said one Tunisian participant.

While most interviewees voiced concerns and criticism, they said they did follow media content via TV and radio but preferred to access it via social media. They were interested in working with broadcasters, they said, if youth issues were given more airtime.

Shabab Live is now looking for innovative projects that promote youth voices in broadcasting and increase their participation in society.

Until April 19th, NGOs and broadcasters from the MENA region can submit their project proposals and take their chance to receive funding and training. 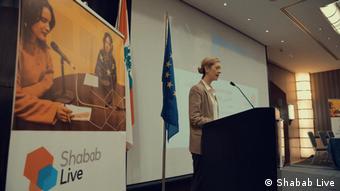 NGOs and broadcasters are asked to propose projects where content and formats are developed by or for young people, and where their voices and concerns can be heard.

18 projects will be selected and receive a grant from 100.000 € to 125.000 €. DW Akademie together with Al Khatt and AL-JANA will provide training and consulting.