How a media association is bringing diversity into German newsrooms. By Sheila Mysorekar 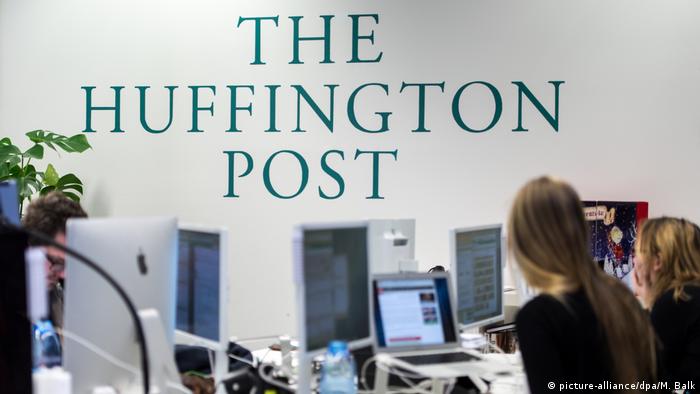 German society is changing. To a large extent, it has already become multi-ethnic, multi-faith, and multicultural, especially in cities and among younger people. A quarter of all people in Germany come from immigrant families. But these changes haven’t yet arrived on the country’s media landscape. The new reality is often distorted, or isn’t sufficiently reflected in media coverage. Common stereotypes such as the "misogynistic Muslim" or the "quiet Asian" often go unquestioned, reinforcing discriminatory attitudes towards minorities.

For 10 years now, the New German Media Makers (Neue deutsche Medienmacher or NdM) have been bringing the issue of diversity to German newsrooms. The NdM is an association of journalists with diverse backgrounds. They carry out media projects and offer tips, constructive criticism and food for thought — all with the aim of furthering diversity across the media landscape and in the public debate.

In one of their projects, the organization developed a glossary of helpful terms for reporting on migration in Germany. NdM members also visit editorial offices to offer advice on non-biased terminology. The reactions are mixed. "How was I supposed to know that?" is one of the most common responses when journalists are made aware that their choice of words and photos, or their entire coverage of migration-related issues, is not appropriate.

And yet, all media professionals should know that there is a difference between xenophobia and racism, or that the words 'colored' and 'black' are not synonyms. That an image of a woman in a headscarf is not the best choice for an article about Islamism. Or that Africa is inhabited by peoples, not tribes.

Another important area is the support of young media professionals. People from ethnic minorities are underrepresented in German media. To counter this, NdM has started a mentoring project. It pairs young would-be journalists from migrant families with experienced journalists, with the aim of making it easier for them to enter the professional world.

Of course, it’s possible for white German journalists to do their job without using biased language or discriminatory images. Nevertheless, editorial offices should become more diverse. This would not only make them more representative of Germany’s increasingly multi-ethnic, multi-faith and   multicultural society; it would also bring a greater variety in topics and points of view, enriching what is often a one-dimensional media landscape.

The media have a responsibility to help maintain a peaceful society, especially in this time of social change when radical right-wing opinions are gaining ground. Journalism has to reflect change, pick up on current debates and report on them in a neutral, impartial manner — without reinforcing prejudices.