One of the most dangerous places in the world

Journalists in Pakistan are caught up among military, mullahs and militants. By Zehra Abid 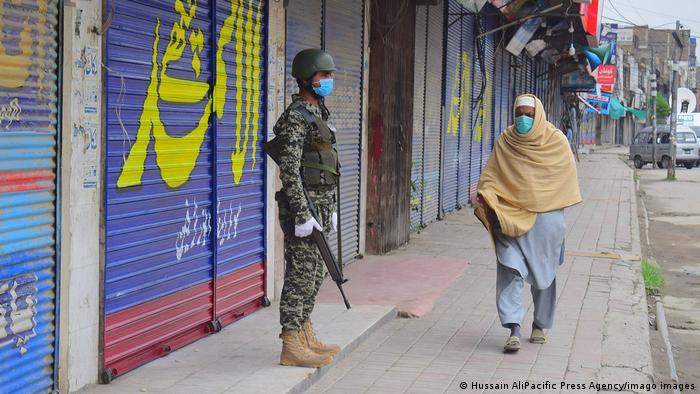 Years of oppression and censorship mean Pakistani journalists have rarely had an easy time doing their jobs. But since the start of the US-led war on terror increased tensions in the border areas between Afghanistan and Pakistan, journalists have faced even greater difficulties. Caught between the pressures of reporting independently on security forces and their role in the conflict, the religious right and extremist groups such as al Qaeda and the Pakistani Taliban — who would make frequent calls to newsrooms to claim attacks — journalists learned to self-censor and walk an invisible tightrope to survive. Anything could be life-threatening: questioning the country’s blasphemy laws under which a death sentence may be imposed, saying something that could be interpreted as "hurting the sentiments of Muslims," independently reporting on military operations or drone strikes, or referring to militants in a way that offends them. 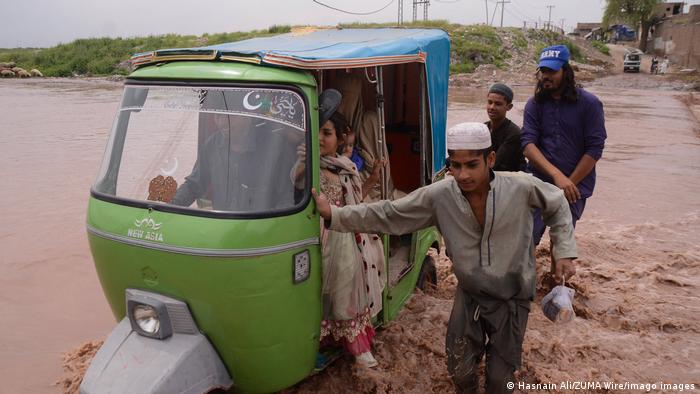 It comes as little surprise, then, that in 2017 and 2018 consecutively, Pakistan was named among the most dangerous places in the world for journalists. Attacks against journalists included murders, abductions, physical attacks and arrests. While journalists all over Pakistan have found themselves stuck in this conundrum, in conflict-ridden areas of Balochistan and Khyber-Pakhtunkhwa close to the Afghan border they  have faced multiple layers of challenges.

Journalist Saher Baloch says that reporters' safety has never been a consideration. During the time she worked for the country's top news publications in Karachi, covering bomb blasts and reporting on very sensitive human rights issues, she never received first aid training. That only changed when she recently started working with the BBC. The journalist Umar Khan points towards the discrimination journalists face based on which part of the country they work in. "Once there was an attack in Karachi and there were immediate conversations about getting a bulletproof jacket for the crime reporter, but no one really thought about that for us in Peshawar," he says. In areas of Balochistan with a high frequency of militant attacks, people often do not even get paid, says Shehzad Baloch, who reported from Quetta for 10 years. Shehzad has seen colleagues killed and injured in various attacks. "I was completely shocked one day when I visited a colleague who had been injured in a bomb blast. His main concern then was that he may not receive his salary since he was unable to go to work." 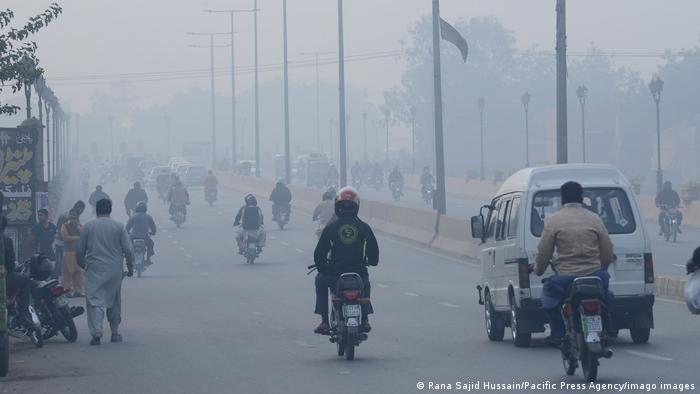 … pollution: Journalists face a lot of human suffering when doing their work.

Saher Baloch says she has also survived challenging circumstances but is only now beginning to process her experience. Ten years ago, when Karachi was the site of routine targeted killings, bomb blasts and gang violence, Baloch was a health reporter. She reported diligently, following up stories day after day, but it's only now that signs of the emotional pressure she was under are emerging. Baloch talks about the recurrent nightmares she gets. "It's been 10 years now and it has taken me all this time to understand the impact of the trauma I experienced then."