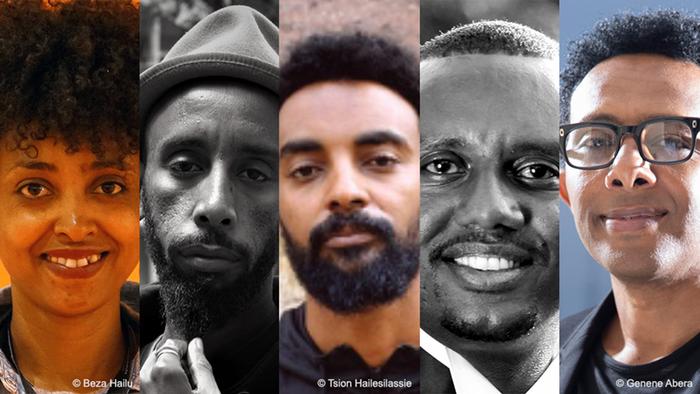 The DW Akademie Film Development Fund aims to support filmmakers from the Global South who are passionate about making films and want to build sustainable careers.

Beza Hailu Lemma is an Ethiopian filmmaker based in Addis Ababa and is one of the grantees of the inaugural DW Akademie Film Development Fund. Lemma will now receive training and funding for his debut feature film The Last Tears of the Deceased, which he describes as "a young man's journey into the mysterious deep waters of death, the afterlife and the faith that links them together."

After sorting through over 60 applications, a jury of film experts selected five filmmakers and their projects to receive funding and support. Lemma and the other grantees will each get financial support of a maximum EUR 10,000 for the development of their projects up to production stage, as well as a tailor-made training program. The other grantees are Abraham Gezahagne Assefa, Dirbdil Assefa Akirso, Hiwot Admasu Getaneh and Henok Mebratu.

Lemma is one of a number of talented filmmakers in Ethiopia, but unfortunately, they often find it difficult to secure the necessary financing to make their films a reality. This is especially true for the initial stage when a filmmaker develops an idea into a screenplay, makes productions plans and creates a budget.

"Ethiopia has witnessed a number of societal and political changes over the past few years. Creative individuals – filmmakers included – play a unique role in expressing how such changes affect everyday people. This is something we at DW Akademie want to support," said Natascha Schwanke, director of media development at DW Akademie.

Film for social change and freedom of expression

The DW Akademie Film Development Fund aims to support creatives from the Global South who may otherwise struggle to get their voices heard and their stories told and thus contribute to social change and freedom of expression. It is designed to strengthen the film industry in Ethiopia through a strategic combination of financing support and the training of exceptional filmmakers. The initiative's mission is to improve the filmmakers' employment opportunities, and with an increased recognition of Ethiopia’s film sector, attract investors to the industry. 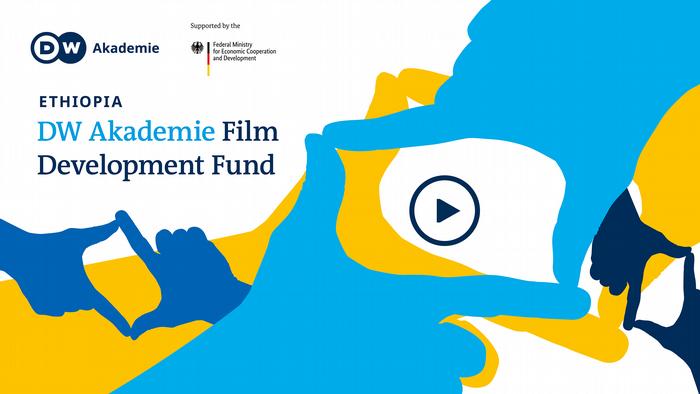 "The DW Akademie Film Development Fund is a key initiative for Ethiopian filmmakers and their film projects in the domestic market as well as on the international stage. Their commitment to long-term support and mentorship will have a solid impact on the success and growth of Ethiopian storytellers," said jury member Lacey Tu, head of development at the International Emerging Film Talent Association (IEFTA). Tu was joined on the jury by the prize-winning filmmaker, author and general director of DOX BOX, Jihan El-Tahri, and Mohamed Saïd Ouma, a film director, screenwriter and the executive director of DOC-A (Documentary Africa).

World Cinema Fund gives filmmakers outside of Hollywood a voice

There's much more to cinema than Hollywood blockbusters. A German-sponsored film fund aims to bring new perspectives to the big screen by financing projects from developing countries.

African governments selling land to foreign investors has increased dramatically over the past decade. As the Africa Film Festival in Cologne showed, many filmmakers are now tackling the difficult subject in their work.

Together with the production companies Good Karma Fiction and One Fine Day Films plus several other partners, DW Akademie is supporting African filmmakers across the continent in bringing local stories to the screen.