In an era of digital change, media must find ways to secure their long-term survival and independence. Media sustainability is often discussed – but what does it actually mean? And would media viability be a better term? 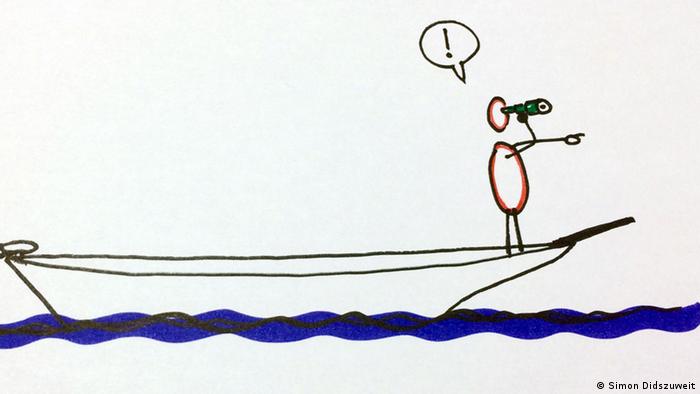 The definition of media sustainability generally goes beyond just media survival. Sustainable media outlets also have the resources they need to produce high-quality, independent journalism that supports transparent and responsive development in the areas of government, human rights and economics.

This sounds pretty theoretical. What does it mean, exactly?

Let’s go through them one by one.

1) The overall economic environment and media-market structure deal with the big picture on a national scale. In this context, to maintain media sustainability it is important that

2) Revenue sources of media organizations here refer to the media sector as a whole. Media sustainability can only be guaranteed if:

3) Finally, zooming in to the micro-level, the resources and structures of media organizations themselves should also support sustainability. For example, media outlets should

This is just a smattering of what is needed to assure true media sustainability. It does not mean that in order to have media sustainability all media must be sustained. Quality media outlets, however, should be, and this requires time, money and experts with experience.

Some people talk about “media viability.” What is the difference?

The media development community is beginning to agree that the concept of media viability includes a sense that the media organization is an independent actor.

Most often this is connected with a dedication to news quality, professional organization, and sound financial planning. Such criteria are not solely subject to external factors, such political, legal or regulatory controls. The power over quality, organization and finances lies in the hands of the media outlets themselves and contributes to making those outlets viable.

Why is media viability actually the better term?

In much of the literature, there is no differentiation between viability and sustainability. But as recent discussions have shown, viability is a broader concept that not only encapsulates the (financial) survival of media outlets, but also their ability to produce independent, high-quality content. Therefore, it makes more sense to speak of media viability as the means of ensuring high journalistic standards and independence.

Financially Viable Media in Emerging and Developing Markets by the World Association of Newspapers and News Publishers, 2011

Matching the Market and the Model: The Business of Independent News Media by CIMA, 2011

Media sustainability is not about sustaining all media

Media sustainability is seen as crucial to media development. In an interview, US media scholar Ann Hollifield talks about the importance and challenges of supporting quality media in a hypercompetitive age. (23.04.2015)

Journalists normally don't worry about money. All they care about is content. However, producing strong content is expensive. The dossier explores how media outlets can develop strategies to survive in the long-term.