Media development and the governance debate: Reframing the agenda

News media have the potential to support development. But in reality they often fail to do so. A new DW Akademie project supports activists, country stakeholders and donors to rethink this challenge to media development. 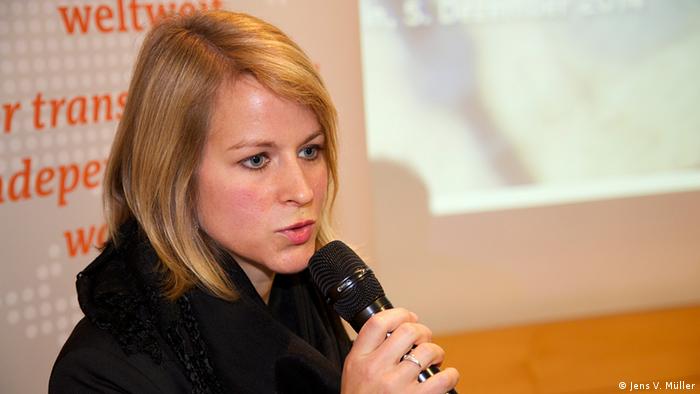 The project "Media Development and the Governance Debate: Reframing the Agenda” is a cooperation between DW Akademie and the US-based Center for International Media Assistance (CIMA). Both organizations will hold workshops in 2015 in Bonn, Washington and Bogotá. The recently published discussion paper “Development Agenda: Considering the Dark Side of the Media” marks the start of the project.

The initiative has three key objectives:

1. Understanding the 'dark side' of the media

Instead of serving the public and speaking truth to power, many media act as mouthpieces of the powerful, repeat rumors without verification, discriminate against minorities, and feed the polarization of societies. Such media actions have a harmful influence that reaches far beyond the media sector itself. In this context, central questions are to be discussed: what are the most important dark side phenomena and where can they be observed?

2. Reconsidering media and other governance features

While the interplay between the governance environment and the media sector has long been recognized, the project’s participants look at negative and positive dynamics between the media sector and the wider political, economic and cultural context. Here the questions are: which strategies in media development are needed to tackle dark side problems? How can the international development community and media development organizations and their partners respond to challenges related to these issues?

In addition, the project will initiate a series of regional consultations on media development which in turn will feed the dialogue with development donors. The consultations will be designed to learn from local stakeholders what they see as the major constraints to, and opportunities for, media development in their countries and regions. Here the overall question is: How can new actions plan for activists, country stakeholders, and donors be developed in such a way that they are well grounded in country needs as well as local leadership and ownership?