After its inaugural call for applications for Ethiopia earlier in the year, DW Akademie is delighted with the response from Tanzania and Uganda. Over 100 filmmakers applied for the Film Development Fund. 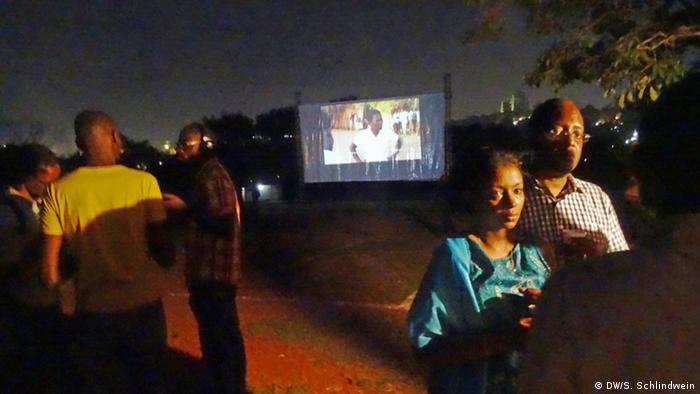 The DW Akademie Film Development Fund was launched in early 2021 as a means to support filmmakers from the Global South who are passionate about storytelling and want to build their careers. After a successful funding round for Ethiopia, the fund opened up applications for Tanzania and Uganda.

Both East African countries have active filmmaking communities that produce a number of films for local, regional and international markets. The Film Fund is designed to further strengthen the film industry in Tanzania and Uganda through a strategic combination of financial support and the training of exceptional filmmakers. The call for applications was open for six weeks and in the end, over 100 applications were submitted.

"We would like to thank all of our collaborators on the ground that helped make our first calls for applications such a success," said Natascha Schwanke, director of media development at DW Akademie. "It is a reflection of the high level of energy and creativity in the film communities of Tanzania and Uganda." 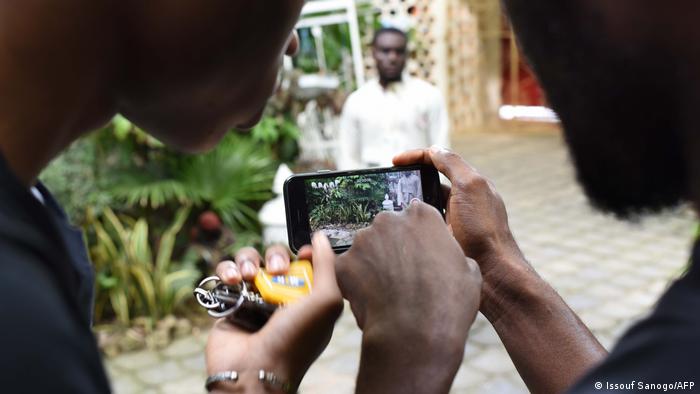 The applications will now be assessed as to their feasibility and those that pass will be further assessed by an independent jury of film experts. Five filmmakers will be selected for each country and will each get financial support of  €10,000 for the development of their projects up to production stage, as well as a tailor-made training program. The project is supported by the German Federal Ministry for Economic Cooperation and Development (BMZ).

A boost for local filmmaking

Fibby Kioria, DW Akademie's film consultant in Uganda, has witnessed the talent of the local filmmaking community for years as the former program director at Maisha Film Lab. She believes that championing five projects is a good start and that the work to further develop Uganda's film industry is really just beginning.

Martin Mhando was impressed with the response in Tanzania. He is the CEO of Film Lab Zanzibar, a DW Akademie partner, and festival director at the Zanzibar International Film Festival (ZIFF), one of the largest film festivals on the African continent. His input as part of Film Lab Zanzibar helped identify strategies that would attract talented applicants to the program.

"The numbers usher in a new and hopeful era for Tanzanian filmmakers who are leaving their shy days behind," he said. "Watch out East Africa!"

As media houses grapple with the impact of COVID-19, advertising losses and digitization, DW Akademie, together with partners, is championing media viability and innovation with the Media Futures East Africa project.