Colombia: Panel on the potential of South-South cooperation for impact through film | DW AKADEMIE | DW | 16.03.2022

Colombia: Panel on the potential of South-South cooperation for impact through film

DW Akademie and the Cartagena International Film Festival (FICCI) will be hosting a panel with speakers from Latin America, the Caribbean and Africa to discuss the potential for South-South cooperation in filmmaking. 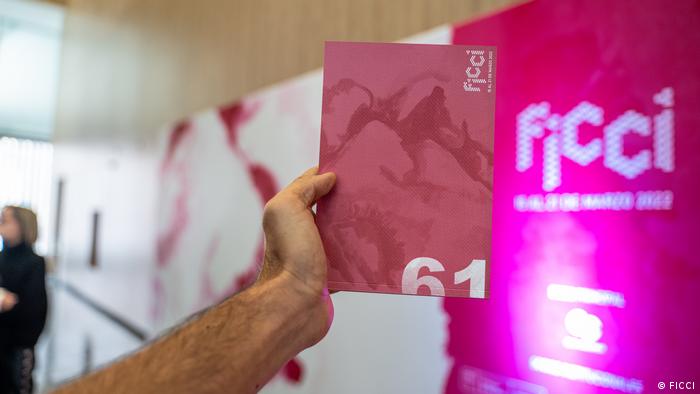 The 61st International Film Festival of Cartagena de Indias (FICCI), in cooperation with DW Akademie, will be holding an in-person panel at the festival in Colombia.

Panel: The potential of South-South cooperation for impact through film

Film experts from Latin America, the Caribbean and Africa, all with a remarkable track record of contributing to change, will come together to engage in a South-South dialogue. The goal of the panel is to discuss the shared past and common issues of the two regions while exploring the possible ways to challenge existing narratives and seeking to initiate new international cooperation to promote other perspectives, discourses and transformations. The panel is supported by the Federal Ministry for Economic Cooperation and Development (BMZ).

The events are open to the general public. Proof of vaccination is required. Due to COVID prevention measures, seating has been reduced by half. Reservations are not possible. A live stream of the event is being organized and a video of the panel discussion will also be made public following the event.

The panel will follow a screening of the film "No Simple Way Home", part of the pan-African project "Generation Africa", a documentary series produced by the South African non-profit organization STEPS, in cooperation with DW Akademie. The 25 Generation Africa films have brought the issue of migration to the forefront from the perspective of the African continent in order to strengthen its voices working for social change. 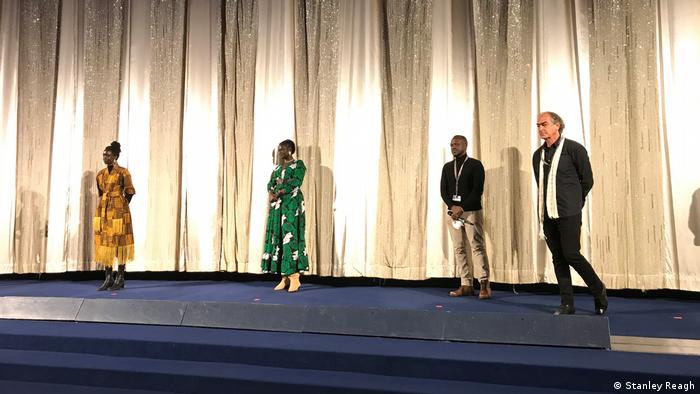 The panel will be moderated by:

Salym Fayad: Colombian cultural manager, journalist and photographer based in South Africa for the past 15 years. He the founder of MUICA Muestra Itinerante de Cine Africano in Colombia and has worked extensively on social and cultural issues in different regions of sub-Saharan Africa. His cultural exchange projects seek to strengthen the links between regions of the global south through film and music.

The panelists for the event will be:

Theresa Hill: South African producer, director, marketing expert and deputy director of STEPS, an award-winning South African documentary production and distribution company. She is also the programmer of AfriDocs, a platform that brings African and international documentaries to audiences across Africa.

Akoul Garang de Mabior: South Sudanese documentary filmmaker, born in Cuba and based in Nairobi. Her first feature-length documentary, "No Simple Way Home" (2022), was the first South Sudanese film to premiere at the Berlinale.

Paula Moreno Zapata: Founder and president of Manos Visibles, a Colombian NGO that works to strengthen urban youth organizations and women's communities in high-risk ethnic groups. Former Minister of Culture of Colombia, the youngest woman and the first African-American to be appointed Minister of Culture in the country.

Eduardo Rencurrell: Cuban filmmaker, essayist and teacher. Academic coordinator of the International Laboratory for the Development of Audiovisual Projects, Filma Afro Cartagena. He has participated in the production of fiction, documentary and advertising works.

The films "Zinder" and "The Last Shelter" are no longer insider tips. They have been impressing moviegoers around the globe and have won numerous prizes. Both were made possible by a pan-African film project.