The significance of audience research in media development

Media development is often based on untested assumptions about the impact of media on governance. Local audience research can vastly improve the planning and effectiveness of media assistance projects. 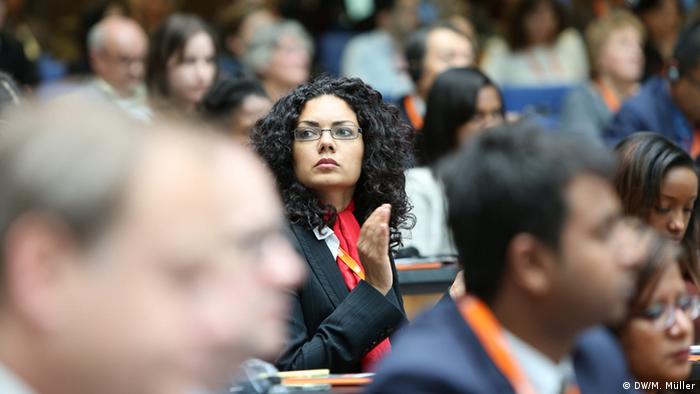 When it comes to debating the field of media development, we can identify a significant lack of audience research – both in academia and in grey literature. We can detect the consequences of this gap for project design and policy making and also for broader efforts to integrate media into governance debates. So what about bringing back the audience?

Audience research here refers to two things: firstly, research measuring changing levels of media consumption amongst target audiences, and secondly, the (often qualitative) research which seeks to understand the complex, contingent and context-specific ways in which citizens make use of the media, both within governance processes and as part of their daily lives.

While the lack of evidence has been noted before, the extent of this gap has never been directly investigated.

An analysis of recently published scoping reviews of the relevant literature shows that: 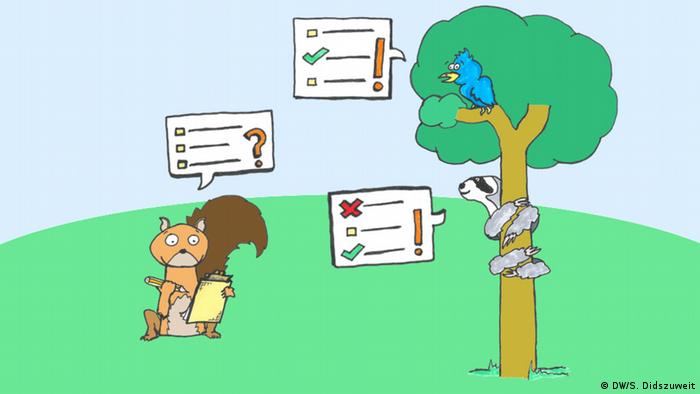 These scoping reviews show that robust audience research is lacking in the field of media development. In an era of evidence-based policy making, this is problematic for those wishing to raise the profile of media in debates about governance. Equally, for those seeking to design effective media development interventions, there is insufficient evidence to explain the precise ways in which, and circumstances under which, media may contribute to good governance (and vice versa).

This lack of detailed audience research is also important for challenging optimistic and universalizing normative ideals about the role that media should play in promoting good governance. The theory of 'media imperialism' was one of the dominant paradigms of development communication in the 1970s. It was claimed that, influenced by the dominance of mass media in more powerful countries, an exploitative capitalist and Western culture was spread to less powerful ones.

This theory rested, at least partly, on the assumption that Western ideology was carried by mainstream media and injected into the minds of non-Western audiences. The fallacy of this assumption was exposed by a number of audience studies which revealed the dynamics and complexities of the ways in which different audiences interpret content.

In the same way, audience research that focuses on the perspectives of ordinary citizens will likely expose and challenge the underlying assumptions within media development. Within the wider governance research agenda, for example, research which has adopted the perspective of citizens or end users has successfully challenged the traditional state-centric view of governance and instead highlighted the importance of hybrid and informal systems of governance.

Recommendations for future audience research in the field of media development.

Of course, generating research that takes into account even some of these issues will inevitably require a significant amount of resources. However, research has shown that rigorous audience research may refute various assumptions underlying media development projects and therefore contribute to significant improvements in project and program planning. In addition, supporting an independent and reliable audience research sector in developing countries would be an important step towards a transparent and sustainable media market in developing countries.

This article is part of the #mediadev series "Building coalitions for media reform" where experts from the field of media, academia and development discuss the impact and interaction of media with other governance issues - and how media can fit into the broader development agenda.

Latin America: A new media development from below

Much of Latin America's private media is in the hands of powerful elites and state-owned media are often government mouthpieces. What is needed is transparent public media and a focus on new communication initiatives. (16.09.2016)