The new power of manipulation

Google and Facebook are able to influence the opinions of their users. That's dangerous. By Sandro Gaycken 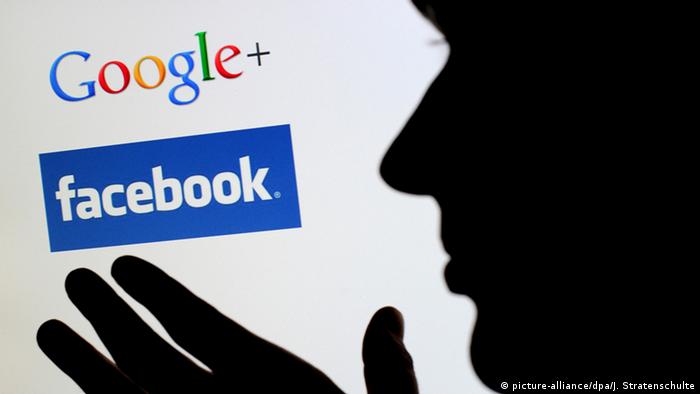 The relationship between democracy and the Internet is turning sour. Both totalitarian and democratic nations are seeing an increase in online censorship and the mass surveillance of users. Disinformation and propaganda are perceptibly evolving into effective anti-democratic tools.

A major new threat [to Internet freedom] currently attracting discussion is the Search Engine Manipulation Effect (SEME), something Robert Epstein from the American Institute for Behavioral Research and Technology has been researching since 2012.

Epstein has proven that it's possible to change people's political opinions by manipulating the online search results returned by search engines.

It's a very effective method of influencing people, apparently; more than a quarter of those taking part in Epstein's experiments shifted their views. And the method was also able to manipulate opinions about single issues, such as fracking, as well as general voting behavior.

And SEME happens totally unconsciously. Virtually no participants even suspected they were being manipulated because people assume the Internet and its search engines are objective entities and that the results returned by Google and Yahoo [searches] are completely neutral.

No one knows if the algorithms [used by search engines] are truly unbiased. Top secret, they provide companies with enormous power, with Google being the most powerful example of this. Given its enormous market share, Google seems to have a de facto monopoly on opinion making in most countries in the world. 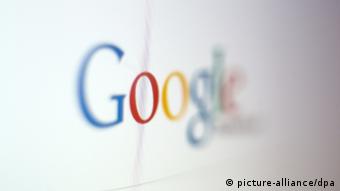 No one knows if the algorithms are truly unbiased

And presumed alternatives often aren't alternatives at all. The cost of crawling the ever-expanding web and searching it for terms and contexts has risen so dramatically that search engines often draw their data from Google rather than generating their own. The newest example of this is Yahoo. If you use Yahoo in an attempt to escape Google's manipulative power, you are, in fact, surfing with Google.

Epstein recently speculated that Google has long been manipulating democratic processes. In 2015, [US presidential candidate] Hillary Clinton hired Stephanie Hannon away from Google and installed her as chief technology officer for her campaign.

Soon after, Eric Schmidt, the executive chairman of [Google's parent company Alphabet], set up a company called The Groundwork which aims to put Clinton in office. Little is actually known about The Groundwork but if Google does apply the power of its algorithms, it could turn millions of undecided voters into Clinton supporters without them ever consciously realizing they've been manipulated.

Newsfeeds have already been successfully used to alter the moods of large groups
Facebook also has a version of a manipulation machine. The company has been offering targeted political marketing for a while now. [US Republican presidential candidate Donald] Trump, for example, uses it. People deemed "political moderates" by Facebook have been receiving considerably more ads promoting the Republicans – ads that are finely-tuned to this target group. But there's more to it than simply displaying an ad or boosting a post [to make it appear higher on page feeds].

The perfidious depths of Facebook lie in the power of its profiling and associative manipulation. Its own, secret algorithms allow Facebook to easily create political profiles of its users. By comparing profiles, it's possible to identify deeper correlations between the interests of users, and subsequently, draw further conclusions about users' political views. 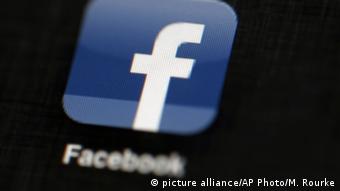 Because Facebook's algorithm crunches all data, sucking in all links and likes, it reveals a gigantic number of correlations. It can result in thousands of data points detailing the composition and hierarchy of political interests with such precision that it could be seen as a denial of the secret ballot. Above all, these profiles offer unlimited refined and subtle opportunities to influence users and, given the dynamics of social media, these opportunities can be constantly measured and improved.

Technical approaches abound. Facebook's newsfeed has already been successfully used in experiments to influence the moods of large groups and could also be used to politically manipulate users. In May 2016, Facebook employees reported being implicitly required to suppress right-wing news stories, although these rumors couldn't be confirmed.

The most effective manipulation technique, though, has to be filters that rank posts according to users' preferences, suggest posts or simply build up sequences of posts. Just even knowing about users' shared interests makes it possible to reinforce specific attitudes even when the information is ostensibly apolitical. Associative manipulation by association automatically benefits from well-known psychological effects such as the anchoring effect, illusory correlation or the adjustment of opinion to conform with a reference group. And similarly to Google, we would not be able to prove any imperceptible manipulation by Facebook. 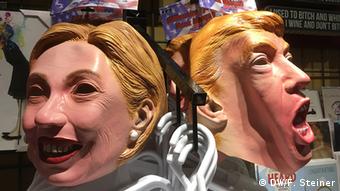 As a result, the Internet poses a new problem for democracy. Political communication, as defined by [German philosopher Jürgen] Habermas, is severely distorted. Non-hierachical discourse, with its high standards of objective truth, normative rightness and subjective truthfulness, has, of course, never actually existed. But when a person reads a newspaper with a certain political leaning or regularly discusses politics with a group closed to outsiders, this is still a personal choice made within the limits of access to truth. But the new fine-grained and centralized possibilities of targeted, invisible and uncontrollable political manipulation are in fact a completely different story – they are a vicious distortion of the way opinions are formed in a democracy.

Democracy and its institutions need to respond to this. The algorithms and business activities of data corporations need to be transparent and verifiable and more independent, verified information has to be available. For this to work, Internet Politik needs to turn into Internet Realpolitik.

The political sphere is still hesitant when it comes to the regulation of powerful data corporations. Admittedly, the issues are complex. IT companies are spreading doubt and criticism, and political polls drive other topics. Demagogic web activists, for their part, scream doom whenever Internet policies are even mentioned.
But the legislature has to crack down now because if it doesn't, we will lose the core elements of democracy to the invisible evilness of the machine.

This opinion piece was originally published in German in the Süddeutsche Zeitung on 20 September 2016. Translated by Kate Hairsine, it is being published here with the kind permission of the author.