New Regional Network on Media and Information Literacy: "Distinguishing Fact from Opinion, and Right from Wrong"

At a time when misinformation dominates social media, media literacy is increasingly important. A recent conference saw participants from the Middle East and North Africa sharing their experiences. 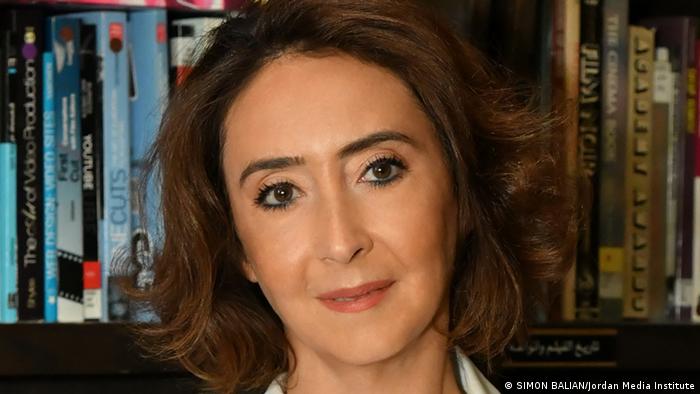 “We teach our children how to swim before we take them to the sea. We should teach our children media and information literacy survival skills before we allow them into the digital world.” With these words, Hania Bitar, founder and director of the Palestinian NGO Pyalara, summed up the relevance and urgency of the issue. And it isn’t just a concern in the West Bank and Gaza: The regional Media and Information Literacy (MIL) conference, "Lighthouse Projects: Pioneering MIL Experiences in the Arab World", saw media experts, government officials and members of civil society meet online to discuss the importance of MIL and its implementation in the Middle East and North Africa. In parallel, local conferences were held in the West Bank, Gaza, Lebanon, Jordan and Tunisia, some of them in-person. 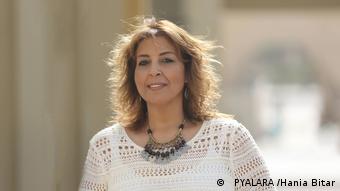 The main objective was to raise awareness of the importance of media literacy in the participating governments' ministries, and to motivate officials to include MIL in school curricula. The newly established MIL network offers all countries in the region the opportunity to share challenges and progress, and learn from one another. Each nation is moving at its own pace on its own path — some are further along, while others are just beginning to recognize the importance of Media and Information Literacy. Carsten von Nahmen, Managing Director of DW Akademie, said: "With Pyalara in the West Bank and Gaza, and the Jordan Media Institute, we have strong partners in those countries, with a high level of MIL expertise. Even more important is our access to authorities, such as ministries for education and youth affairs. That’s the way to create sustainable structures in these countries."

The West Bank and Jordan Examples of Successful Implementation

While Libya's approach to Media and Information Literacy is still in its infancy, MIL is already firmly established in the West Bank, thanks to cooperation between Pyalara and the Ministry of Education. As a result, many young people and social groups are being made aware of topics such as fake news, digital security and rights, and cyber-attacks. The Palestinian NGO has been an important partner of DW Akademie for years. In 2016, they partnered to develop a handbook to raise awareness of the issue among teachers and other stakeholders. The handbook is now also used by the Ministry of Education.

Jordan, Tunisia and Lebanon have also taken important steps in this direction. Especially in Jordan, where around two-thirds of the population is under 30, social media play an increasingly important role as a primary source of information, offering new perspectives as well as space for dialog. There are problems, however: Government surveillance and censorship severely limit freedom of expression, while misinformation and hate speech are spread.

Together with the Jordan Media Institute (JMI), DW Akademie advises and supports Jordan’s Ministry of Education as well as schooling authorities, helping to firmly anchor Media and Information Literacy in the education system. Alongside panel discussions, the online conference also offered workshops on interactive teaching and learning methods. In Jordan, the push for MIL has the support of Her Royal Highness Princess Rym Ali, who also founded the Jordan Media Institute. She is convinced that "counting on proper awareness and giving the youth the tools to discern fact from opinion and right from wrong are the best ways of countering ills like abuse, hate speech and all forms of discrimination and disinformation that circulate on social media, while respecting freedom of expression."

The project is financed by Germany’s Federal Ministry for Economic Cooperation and Development.