Here are #mediadev's key recommendations for launching and running public awareness campaigns in Africa. These insights come from analyzing eight successful campaigns and talking extensively to those involved. 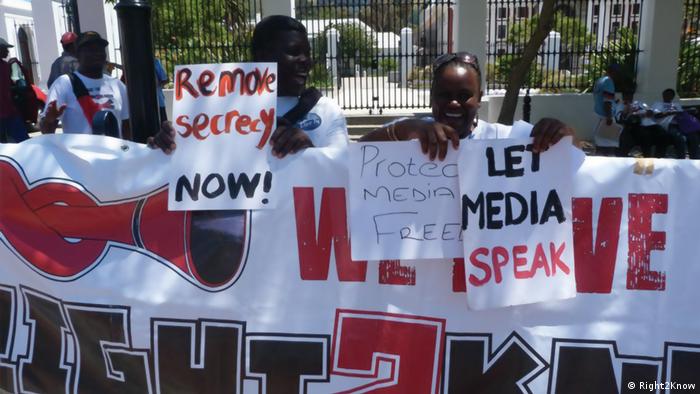 Non-profits the world over have limited resources. This is especially true in Africa, where it can be difficult to attract continuous and sufficient funding. As a result, African NGOs in particular need to invest time and thought into planning public awareness campaigns to maximize their effectiveness.

Our recommendations below will help you get started.

Understand the issue and what you want to achieve

Use language and media used by your target group

Make it easy for the target group to participate

Use mainstream media and networks to amplify your message

Be flexible about the campaign plan

Make sure you can sustain the campaign over the planned period 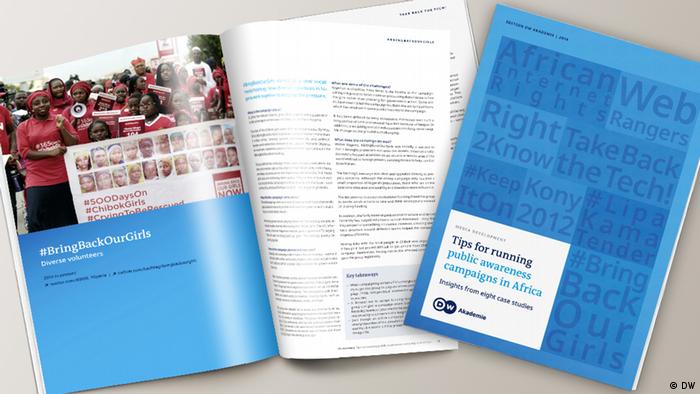 For more in-depth information, take a look at DW Akademie's new booklet: 'Tips for launching and running public awareness campaigns in Africa' (PDF). It looks at how eight successful campaigns were created and gives key insights into the successes and challenges the campaigners faced. Because DW Akademie's partners often work on topics related to media freedom and freedom of expression in Africa, the campaigns included in the booklet mainly (but not exclusively) focus on these issues.