Freedom of information: How access is changing society. Experiences from the EU, Kenya and Morocco | Home | DW | 29.10.2019

Freedom of information: How access is changing society. Experiences from the EU, Kenya and Morocco

DW Akademie and FragDenStaat organize the panel discussion "Freedom of information: How access is changing society" on November 18, 2019, from 6.30 pm to 8.00 pm in Berlin. 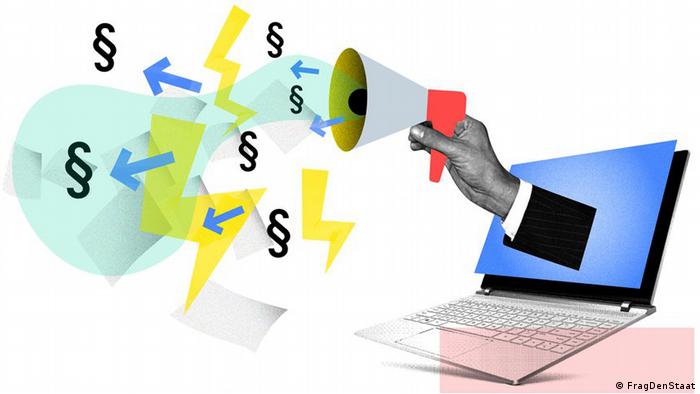 Access to information is a fundamental human right. It enables people to make well-founded decisions, understand the background to issues and respond when politicians act against their interests.

Critical independent media play a central role here: they create transparency, explain connections and point to grievances. In addition to traditional media, new civil society initiatives are increasingly taking on this role. How can they contribute? Which civil society structures are necessary? And how are actors in the EU, Kenya and Morocco dealing with the challenges?

The discussion will be moderated by Aya Ibrahim (Deutsche Welle) and held in English. 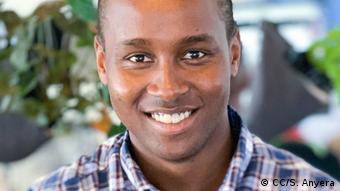 David has built CfA’s core engineering and data analysis teams from the start, headhunting African digital pioneers and hacktivists to build some of the continent’s earliest open data initiatives. This has included working in support of anti-corruption journalists, progressive government agencies, and crusading human rights NGOs on projects that have ranged from digitising ‘deadwood’ government records to liberate the entity data hidden in the documents, to creating anti-FGM tools and mapping the mafia’s hidden assets across Africa.

Tarik Nesh-Nash is a social entrepreneur with the focus on the use of technology for the promotion of citizen participation, transparency and accountability. He is currently assisting the Moroccan Government on piloting the Open Government strategy and the digital transformation strategy of public administration. He has launched a series of online platforms related to budget transparency, parliamentary openness, corruption fighting and citizen participation. Tarik is founder and CEO of GovRight, which is committed to improve meaningful cooperation between citizens and government. 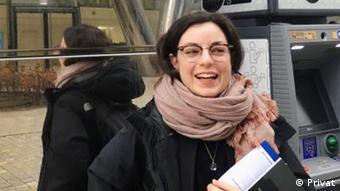 Luisa Isusquiza is a freedom of information activist who works for Corporate Europe Observatory, a watchdog group investigating and challenging corporate power and lobbying in the EU. She works with a special focus on EU migration, asylum and border control policies, researching and campaigning for greater transparency. 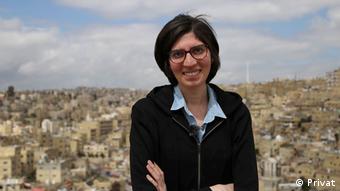 Aya Ibrahim is a television and social media reporter for DW News. Her work focuses on migration in Germany, human and minority rights in the Arab region. Her most recent reporting includes an investigation on so-called honor crimes in Jordan, as well as in-depth pieces on the Sudanese revolution and its impact country's youth.