Belarus: "Lesbians and gays are a part of our society" 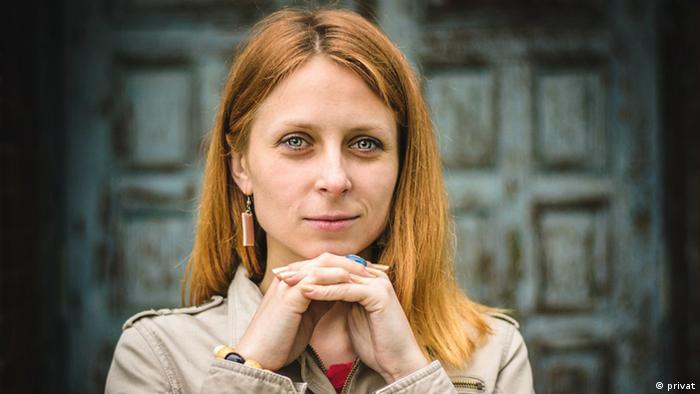 In Volha Malafeyechava's winning report "The story of a homosexual" a young man talks about discovering his sexuality, the difficulties of having no one to talk to and about how his mother reacted when he told her he was gay. Malafeyechava's article appeared on the website of "RadioSTART", a local Belarus broadcaster. While the report focuses on the experiences of just one man, it also reflects those shared by many young lesbians and gays in Belarus - a country where power holder President Alexander Lukashenko once said, "I'd rather be a dictator than gay."

What prompted you to tell the story of a young gay man living in Belarus?
Volha Malafeyechava: I'd been thinking about this for a long time. Friends and I had often debated whether homosexuality was a natural inclination or whether it required medical attention. I also wasn't sure how I would react if a friend told me he or she was gay. So while I was interested to learn more about homosexuals living here myself, I also wanted to show others that lesbians and gays are a part of our society. 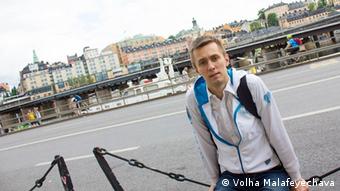 Was it challenging to find an interview partner?
I used social media networks to find out whether any lesbians or gays would agree to an interview. I was then told about a gay party I'd be allowed to attend and that's where I met Sergey Androsenko from Minsk who was willing to tell me his story.

Homosexuality is a highly sensitive issue in many countries. How did people react to your report?
People here prefer to ignore the subject and that's why I wanted to write about homosexuality - so that Belarusians realized that lesbians and gays do live among us and to stop acting as if they didn't. Some readers posted angry responses but there was no national reaction because the article only appeared on a local website. 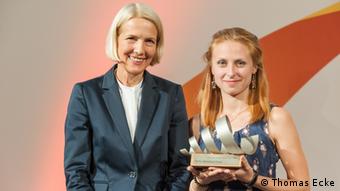 What does an international award like the German Media Development Award mean in a context like this?
It shows that homosexuality in and of itself is an important topic - but especially in Belarus. It also encourages gays and lesbians here to keep fighting for their rights. This is my first international award and it confirms my belief that journalism in Belarus is a profession to be taken seriously.

In which ways are you expecting the Belarusian media to develop over the next five years?
I think Belarusian journalists will be changing the way Europeans look at our country so that we're not only judged on the basis of political issues. At the same time I also hope that with objective reporting the media can contribute to solving some of our domestic problems.