In Georgia, local TV stations are conducting audience surveys with an app and using the results to redesign their programs. 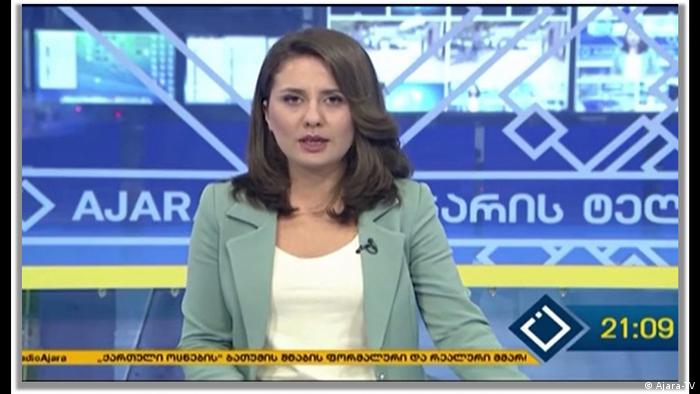 If this had been a date, it would have been a disaster. The responses included "She needs a stylist – I don't like her clothes or hairstyle" and "Really dull and boring."

These candid criticisms were in fact responses to a viewer survey for Ajara TV, a Georgian TV station, that was organized by DW Akademie. 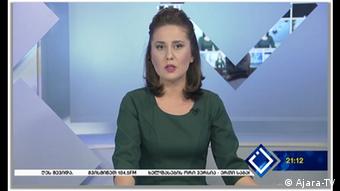 "Dull" and "boring" was how those surveyed felt about Ajara TV's programs. The survey was conducted using the Videometics app

Georgia is an incredibly beautiful and diverse country. Part of its diversity is reflected in its numerous local media outlets, especially regional TV stations, that are a prerequisite for the country's democratic society.

But many TV stations are financially weak, in large part because their programs overlook their audiences' needs. The visual quality is so poor that many tune in to Russian stations even though some of those stations only broadcast state propaganda. 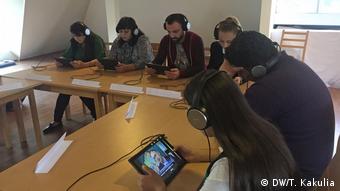 With Videometrics, audiences are asked in real time about specific video or audio content, such as reports from a TV or radio station

No advertisers without viewers and no relevance either

A station has to get to know its audience if it wants to understand its needs. However, audience surveys are often too expensive for local TV stations.

This is why DW Akademie's Georgia team cooperated with seven local Georgian TV stations to offer them a cheaper alternative: the viewer survey app Videometrics.

In June 2018, a representative group of viewers evaluated Ajara TV's programs and then explained their responses in focus groups. They also suggested ways that Ajara TV could improve its programs.

"The picture's wobbly and you can't see their heads" 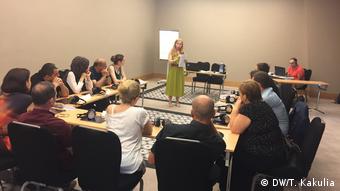 Audience surveys are usually costly but Videometrics, an audience survey app, enabled seven Georgian TV stations to get a better sense of their audiences' tastes

Those surveyed said they wanted more diverse programs and more regional news. They also criticized the hosts' styling as being too stuffy and felt the camera operators badly needed more training.

The TV station could have rejected the critique but instead took it to heart. With the help of DW Akademie and local experts, Ajara TV undertook a major facelift and made changes to their management and marketing approaches. Viewers quickly noticed the improved studio design and more appealing headlines. And yes, even the hosts got makeovers.

In a remote mountain region in Georgia DW Akadmie is training young people as citizen journalists. The Pankisi Valley is a notorious recruiting area for Islamists but DW Akademie is opening new perspectives for youth. (21.04.2020)